by Patrick Breiner as Vartan Mamigonian 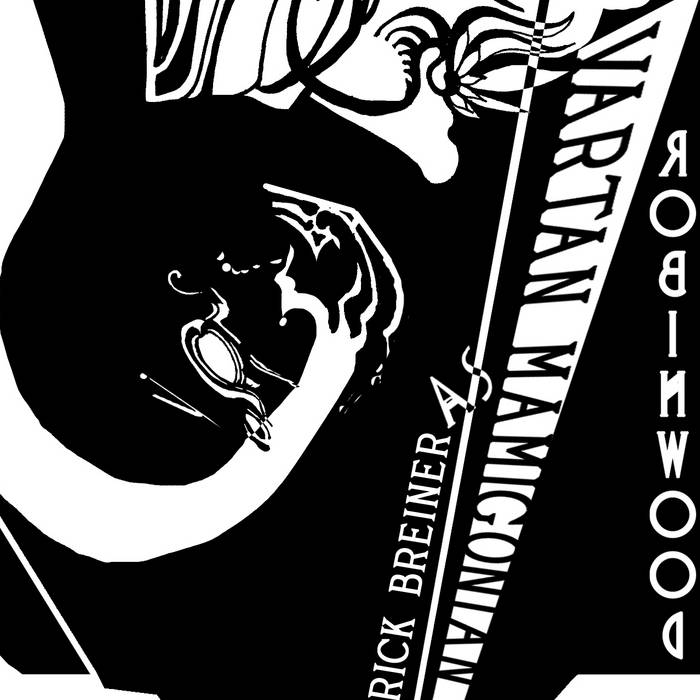 "One of the bold musical voices of a new generation." - Cisco Bradley, JazzRightNow.com

"...an absorbing, fantastic sound world... with a sense of narrative form. A surreal and exhilarating ride." - Out on a Limb, WSUM

when we departed on this trip i had no idea what i was going to play. i had a few VERY broad concepts i wanted to explore:
1 - directionality / doppler effect
2 - water sounds
3 - a rhythmic / multiphonic idea i had been sitting on for some time
4 - 1/2 clarinet plus snare drum plus pocket change
5 - most importantly, PROXIMITY and its power to invite the audience to join the party as it were.

by the afternoon of this concert (we played in the afternoon in Oberlin and evening in Toledo) the set had finally taken a shape that i felt really good about. it was getting really personal. really raw. i was using space/proximity in a way i had never used it before.

some notes on the concert:
Robinwood Concert House is a house in Toledo, Ohio. Gabe Beam has been a magnet for top tier improvised music in northern Ohio for years and hosts dozens of concerts in his beautiful home every year. serendipitously, he records many, if not most, of these concerts using a pair of widely spaced AKG microphones. the spacing of the mics was particularly effective in capturing the movement used in "Motion Sickness."

the night of the concert: rob lundberg played his solo bass music first. i highly recommend you check out his album "Consumptive Use" on Bandcamp. the first 8 minutes of "Motion Sickness" (so titled for its physical effects on my well-being) were removed from the recording because of its inaudibility. Thollem McDonnas played solo piano and synths to end the night.

i wasn't thrilled with this particular performance at first. physically it felt awful. i was struggling and fighting my instruments the whole time. i remember thinking something like, "well, too bad Gabe didn't record me earlier this afternoon." just then Rob walked up to me grinning. he gave me a big hug and said, "that was the best one yet."

Steve Gotcher is an old friend and a fantastic engineer. we met under similar circumstances about 5 years ago when i was referred to him to master the first Premoticon recording. luckily he was available on short notice and we got this baby record-ready before i left the midwest.

here it is. please do enjoy.

Bandcamp Daily  your guide to the world of Bandcamp